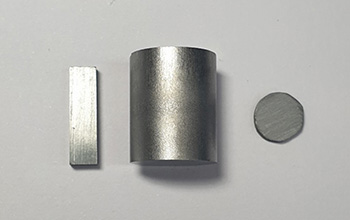 Researchers participating in a U.S. National Science Foundation-sponsored study have discovered a new material that is effective in fabricating thermoelectric devices that convert heat into electricity. Thermoelectric technology is now operational in space; this breakthrough will adapt the technology for use on Earth.

Now, the researchers are working to develop high-performance, low-cost thermoelectric materials that would allow for a broader range of applications. The materials could be adapted for use in refineries, power plants, automobile manufacturing, and on large ships and tankers.