NSF's Response to the Hurricanes 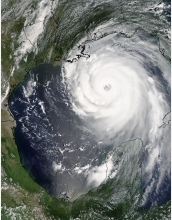 NSF Commitment to Researchers, Educators and Students Affected by the Recent Hurricanes

Disaster Research in the Field

News About Research Related to Hurricanes and Other Disasters