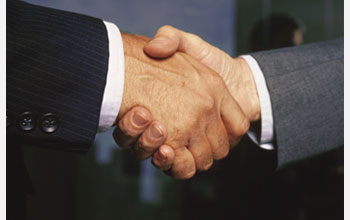 The National Science Foundation (NSF) today announced the awards made under a joint NSF/DoD research solicitation. The competition "Social and Behavioral Dimensions of National Security, Conflict and Cooperation" focused on basic social and behavioral science of strategic importance to U.S. national security policy, as part of the Minerva Initiative launched by the Department of Defense in 2008.

DoD and the NSF jointly determined four topic areas for the NSF solicitation: authoritarian regimes, the strategic impact of religious and cultural change, terrorist organizations and ideologies, and new dimensions in national security. The topics address the needs of national security policymakers and the ideals of open academic basic research.

The following proposals were funded under the 2009 "Social and Behavioral Dimensions of National Security, Conflict and Cooperation" competition and totalled approximately $8 million: