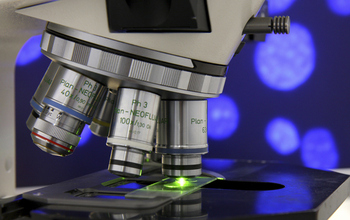 According to a recent study published by the National Science Foundation (NSF), state government agency expenditures for research and development (R&D) totaled $1.4 billion in fiscal year (FY) 2011, an 11 percent increase over the $1.3 billion reported in FY 2010.

In addition, expenditures for R&D construction projects, major building renovations and land and building acquisitions intended primarily for R&D use totaled $109 million in FY 2011, a 2 percent increase over the $107 million reported in FY 2010 for the same projects.

The FY 2010 and 2011 data are the most recent available for R&D activities funded by state government agencies in each of the fifty states, the District of Columbia and Puerto Rico.

For more information on this report, please contact Christopher Pece.

Please visit the NSF's National Center for Science and Engineering Statistics for more reports and other products.