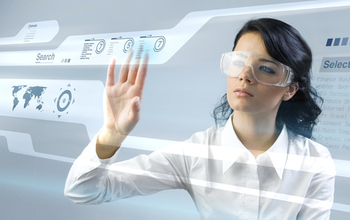 According to recent survey results published by the National Science Foundation (NSF), university spending on research and development (R&D) in all fields totaled $65.8 billion in fiscal year (FY) 2012. After adjusting for inflation, higher education R&D declined by 1 percent in FY 2012. This represents the first constant-dollar decline since FY 1974 and ends a period of modest growth in higher education R&D during FYs 2009-11, when R&D expenditures increased an average of 5 percent each year.

Most non-governmental funding sources demonstrated increases in higher education R&D expenditures between FY 2011 and FY 2012. Institution-funded R&D showed the most significant growth and rose by over $1 billion to $13.7 billion in FY 2012.

For more information on this report, please contact Michael Gibbons.

Please visit the NSF's National Center for Science and Engineering Statistics (NCSES) for more reports and other products.