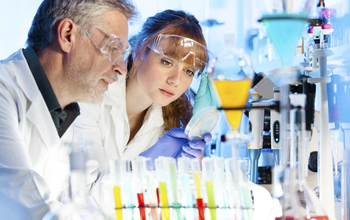 The FY 2013 decline stems from spending cuts and sequestration mandated by the Budget Control Act of 2011.

National defense typically accounts for at least half of the annual federal budget authority for R&D and R&D plant ($72 billion in FY 2013, or 54 percent). A sizeable portion of the remainder goes toward the broad categories of health ($30 billion in FY 2013), space flight, research and supporting activities ($11 billion) and general science and basic research ($10 billion).

For more information on this report, please contact Mark Boroush.

Please visit the NSF's National Center for Science and Engineering Statistics for more reports and other products.