Five U.S. departments and agencies provided most of the federal funding for basic research 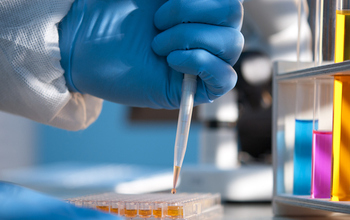 Universities and colleges received 51 percent of federal obligations for basic research in FY 2012.

According to a new report from the National Science Foundation (NSF), federal funding for basic research performed at universities and colleges decreased 0.3 percent between fiscal years (FYs) 2011 and 2012.

Even with these declines for federal research funding, the report shows universities and colleges received 51 percent of the total $31 billion in federal obligations for basic research in FY 2012.

Five federal departments and agencies provided $15.4 billion, or 98 percent, of all federal basic research obligations to universities and colleges in FY 2012. Of the basic research total:

Data for the report are from NSF's Survey of Federal Funds for Research and Development for FYs 2012-14. For more information on this report, please visit NSF's National Center for Science and Engineering Statistics (NCSES).