Unemployment for doctoral scientists and engineers below national average in 2013

An estimated 837,900 individuals in the United States held SEH research doctoral degrees in 2013 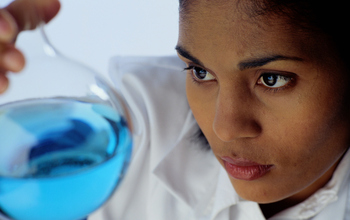 A new National Science Foundation (NSF) report says the 2013 unemployment rate for individuals with research doctoral degrees in science, engineering and health (SEH) fields was one-third the rate for the general population aged 25 and older--2.1 percent versus 6.3 percent.

According to the report, an estimated 837,900 individuals in the United States held SEH research doctoral degrees in 2013, and nearly 735,900 of them were in the labor force; this includes those employed full time or part time and unemployed individuals actively seeking work.

For more information on this report, please visit NSF's National Center for Science and Engineering Statistics.

Related Websites
Unemployment among Doctoral Scientists and Engineers Remained Below the National Average in 2013: http://www.nsf.gov/statistics/infbrief/nsf14317/