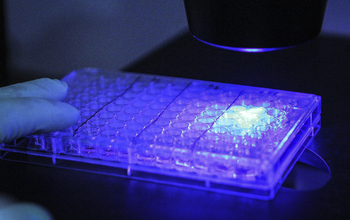 New data indicate that in fiscal year (FY) 2014, Congress gave federal agencies authority to spend $3.2 billion more on research and development and R&D plant (together) than in FY 2013. However, the increase only partially offset successive declines experienced in previous fiscal years.

According to a report just released by the National Science Foundation's (NSF) National Center for Science and Engineering Statistics, preliminary data for FY 2014 shows a 2.4 percent increase in federal budget authority for R&D and R&D plant, totaling an estimated $135.7 billion in current-year dollars.

Funding cuts have fallen much more heavily on national defense than on nondefense budget functions. Preliminary estimates show that in FY 2014, federal agencies had authority to spend $70.7 billion on defense related R&D, which was down from a high of $86.8 billion in FY 2010.

See more from this report: Federal Budget Authority for R&D in FY 2014 Rises Slightly Above the FY 2013 Level; Extent of Increase in FY 2015 Uncertain.