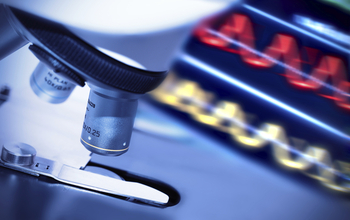 Federal agency funding for research and development (R&D) and R&D plant (facilities and fixed equipment used for R&D) fell by 9 percent in fiscal year (FY) 2013, according to a new InfoBrief from the National Center for Science and Engineering Statistics (NCSES).

NCSES found that total federal agency obligations dropped from $141 billion to $127 billion between FY 2012 and FY 2013. Funding dropped by 4 percent for research, 14 percent for development and 11 percent for R&D plant, according to the NCSES report.

Changes in agency obligation levels between FY 2012 and FY 2013 include the following: