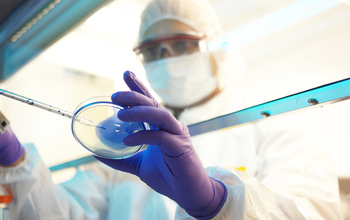 Health-related projects made up the largest share of state agencies’ R&D expenditures.

State government agencies spent more than $2.2 billion on research and development (R&D) in Fiscal Year (FY) 2015, a 16.9 percent increase over the previous year, according to a new report from the National Center for Science and Engineering Statistics (NCSES).

Of the $2.2 billion states spent on R&D, 78 percent came from state governments and other nonfederal sources. The rest came from federal funding.

State agencies themselves performed just over a quarter of the R&D funded in FY 2015. Most of that work was done on applied research (79 percent), as opposed to basic research (19 percent) and experimental development (2 percent).

All states reported R&D expenditures in at least two of the following categories, and 18 reported expenditures in all of them: agriculture, energy, environment and natural resources, health, transportation and other.

For more information, including how much each of the top 10 states for R&D expenditures invested in each of those categories, read the full report.