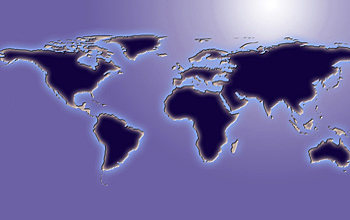 In the coming decades, millions of people will leave their home countries and settle elsewhere.

The growing pace of globalization has increased the level of human migration as individuals and families move from one country or continent to another to escape hardships or seek a better future. The world's future stability will require the various countries that will lose and receive people to be prepared for this trend.

Joel E. Cohen, a researcher at Rockefeller University and Columbia University, discussed his work on developing mathematical models to predict human migration patterns in a videotaped interview. In this interview, Cohen describes how he and his colleagues developed a sophisticated mathematical model that gives policy makers a better estimate of which countries and regions will face declining populations and which ones will grow as people move around the world.

The United Nations and other agencies are interested in using this new approach, which is a departure from traditional population modeling.