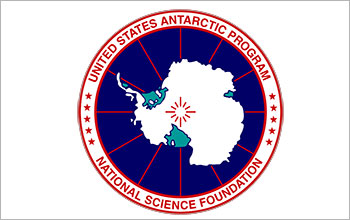 The patient is a U.S. citizen, sailing aboard the motor vessel Ortelius. NSF is not releasing the patient's personal or medical details. NSF manages the U.S. Antarctic Program, through which it operates three year-round stations on the continent, including McMurdo Station, a logistics hub on Ross Island.

The patient was flown into McMurdo Station by helicopter from the Ortelius Feb. 27, local time. The ship's doctor, after conferring with U.S. Antarctic Program medical staff, determined that the patient required a level of medical care not available on the ship or at the McMurdo clinic.

Because the annual Antarctic research season has ended, there are no U.S. aircraft available at McMurdo to perform the evacuation, nor are there any available in Christchurch, New Zealand, from which flights to the Antarctic Program depart. The only remaining options are planes operated by the Royal New Zealand Air Force (RNZAF) or the AAD.

An AAD A319 Airbus is preparing for the flight from Hobart, Tasmania to McMurdo with a medical team aboard. A RZNAF Orion aircraft will stand by to provide emergency search-and-rescue, if needed.

McMurdo Station personnel will prepare a nearby ice runway to receive the aircraft.

Earlier this year, NSF assisted in the medical evacuation of a 66-year-old woman from the Netherlands who suffered a stroke on the Ortelius.