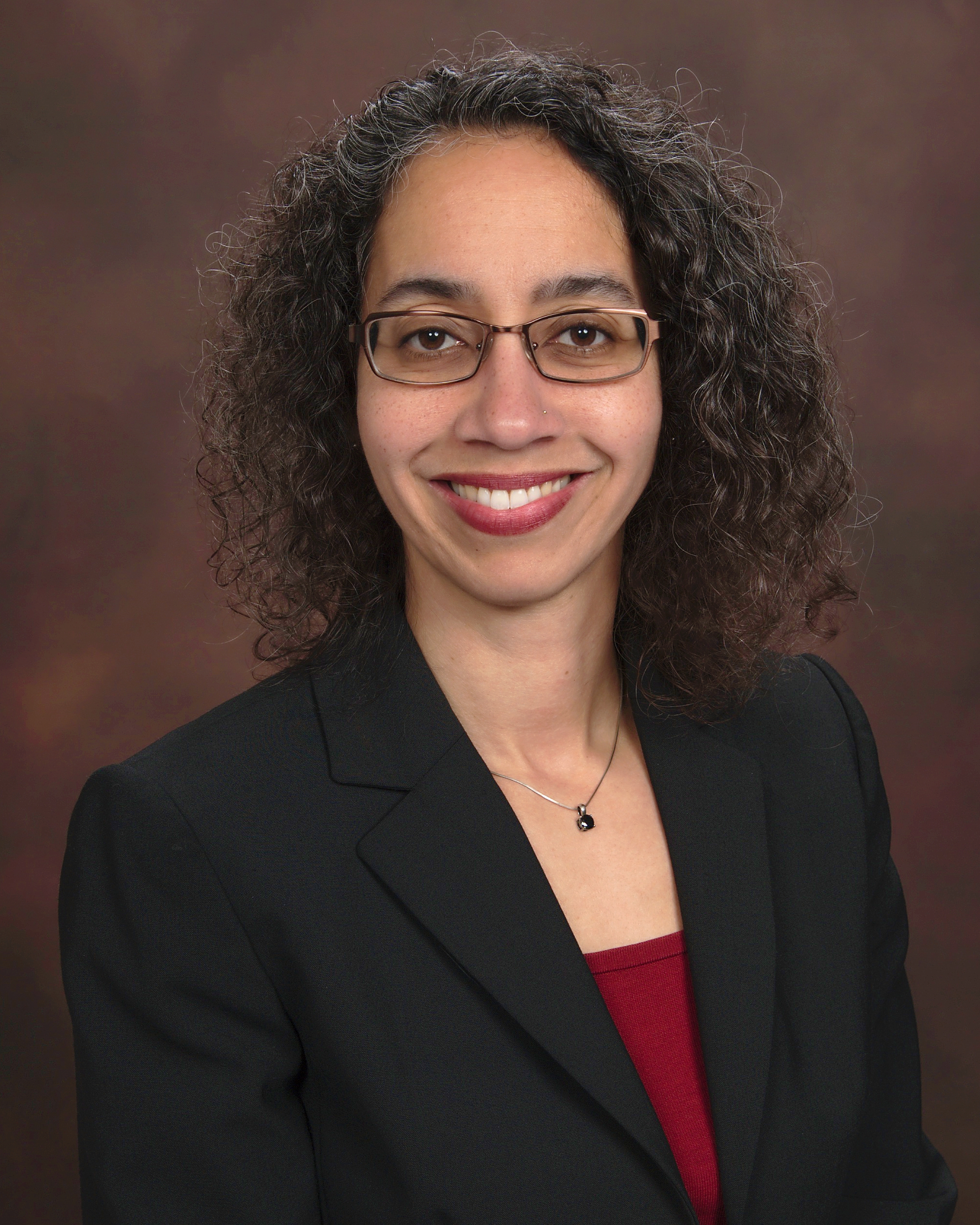 
Dr. Talitha Washington is a Program Officer at the National Science Foundation (NSF) in the Convergence Accelerator, and was formerly in the Division of Undergraduate Education and the co-Lead of the Hispanic-Serving Institutions Program. She is also a tenured Associate Professor of Mathematics at Howard University. She is interested in the applications of differential equations to problems in biology and engineering, as well as the development of nonstandard finite difference schemes to numerically solve dynamical systems.

She is a member of honor societies Phi Beta Kappa and Sigma Xi, and mathematics honor societies Kappa Mu Epsilon and Pi Mu Epsilon. She is the recipient of the 2019 BEYA STEM Innovator Award, MAA's 2018 Leitzel Lecturer, an ASI Fellow, and featured by NSF as a Woman History Maker. In 2019, she received the distinguished Outstanding Faculty Award from Howard University. In 2020, she received the NSF Director's Award for Superior Accomplishment.