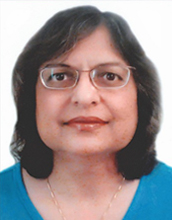 Emerging Frontiers in Research and Innovation