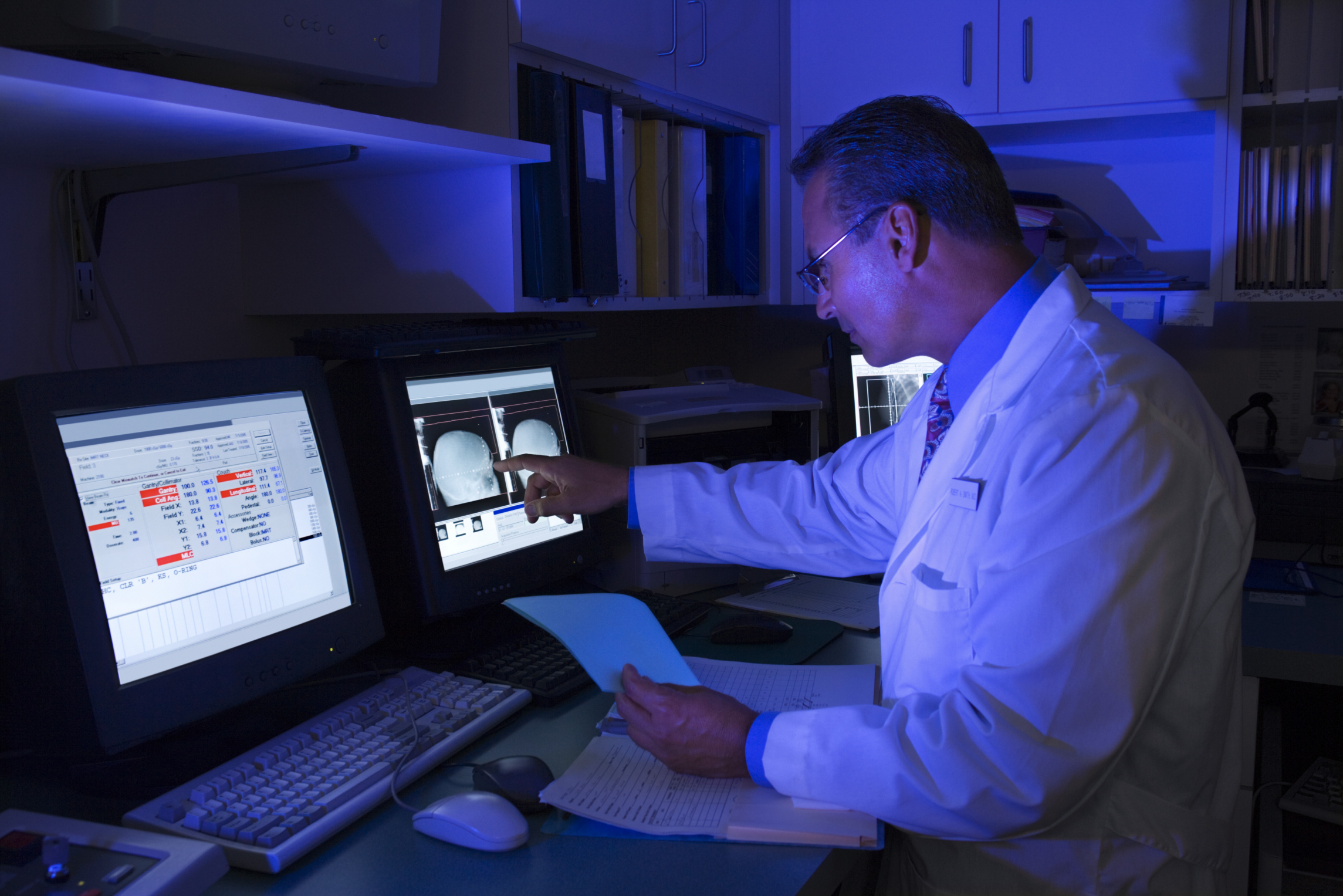 For the first time in a national showcase setting, a group of National Science Foundation (NSF) grantees--who are funded through the Accelerating Innovation Research (AIR) program--presented to industry representatives various technologies they believe are ready for commercialization.

On May 14 in Baltimore, Md., 10 investigators, whose research support came from the NSF Engineering Directorate's AIR Technology Translation program, introduced a system that uses ionic liquids to separate oil from sand, a new type of environmentallfy friendly briquette for use in foundries and a user-friendly biomedical platform that drastically improvefs the speed of disease diagnosis.  Researchers introduced these technologies, among other high-tech innovations, in the hope that the public exposure might lead to commercial opportunities.

"It was gratifying to see these university researchers-turned-entrepreneurs present their research," said Karlene Hoo, program director for NSF's AIR program, ofne of several innovation programs managed by the Industrial Innovation & Partnerships division in the Engineering Directorate.  "The research displayed has huge potential to impact multiple markets."

The AIR technology translation program encourages NSF-funded technology investigators to consider commercializing promising research discoveries.  Although the program is funded by NSF's Engineering Directorate, discoveries funded by other NSF directorates may participate in the AIR program.

"This is another way we are working to strengthen the innovation ecosystem," said Hoo.  "The more NSF-funded researchers think about the potential market value of their discoveries, the more likely these discoveries may have societal and economic impact."

Participating in the program were:

Cannon's AIR project focuses on reducing energy use and carbon dioxide emissions in factories that produce metal castings.  Working with several cupola foundries, suppliers, mills and others, Cannon and his team have developed a material well-suited for use in hard, compact briques that can replace conventional coke fuels in foundry devices.

Chakrabartty's AIR project leverages prior NSF-funded work that resulted in a patent for a self-powered wireless sensor called a piezo-floating-gate.  When embedded in safety-critical physical structures, the ultra-low power sensor is capable of storing structural strain data significantly reducing the maintenance cost of existing civil and mechanical infrastructure.  It also is suitable for use with infrastructure for structural health monitoring via wireless RFID readers over the lifetime of structures, biomedical devices and systems, individual and civil transportation and energy, according to the researchers.

Working with M. Selim Unlu and Helen Fawcett, also at Boston University, Freedman's AIR technology project provides rapid detection and surveillance of infectious agents, which is an unsolved challenge in the medical and biodefense communities.  The researchers' platform drastically improves the speed of disease diagnosis at the point of care, expedites treatment options and ultimately produces better patient outcomes at a lower cost to the healthcare system.  This easy-to-use system could also be used in point-of-care settings in developing countries.

Hu's AIR project provides a technology that takes disease diagnosis from traditional lab and hospital settings and gives those same diagnostic capabilities to users in the field or at home.  Current medical diagnosis uses optical technology and sample labeling to identify a disease.  Hu's technology uses a computer chip with specially designed nanostructures to accomplish the same task, making it portable and giving users greater access to health care information.

Robert Lochhead and Sarah Morgan -- The University of Southern Mississippi

Lochhead and Morgan's AIR project provides a safer and more effective oil dispersant that resists wetting and spreading on plants and animals; the compound does not allow oil to foul bird feathers, for example. The dispersant is natural in origin and is a safer alternative to current petrochemically derived dispersants.

Moudgil's AIR project is a novel, visible-light activated, transparent, antimicrobial coating capable of significantly reducing the incidence of infections in hospitals, nursing facilities and other healthcare settings. The technology addresses the problem of catching infections from hospital visits, which may happen in 10 to 50 percent of hospital visits and cause individuals up to a week of additional convalescence and potentially thousands of dollars in additional medical bills. Moudgil has partnered with NanoHygienix LLC, a University of Florida spin-off company, to assist in commercializing the technology.

Painter's AIR project uses ionic liquids to separate oil, bitumen or tar from sand and other types of mineral matter in a less expensive and more environmentally friendly way than current processes. Using ionic liquids to separate oil from sand or other minerals is potentially an extremely effective way of cleaning sand and oils after an environmental disaster, but also applies to other areas, such as extracting bitumen and asphalt from tar sands, separating oil from drilling muds, cleaning sand from oil well operations and other activities related to energy and the environment.

Sandholm's AIR project uses advances in key, classic, computer science to effect an optimized auction system for buying and selling media advertising time.  The system solves a previously unsolvable problem, in which the selling and scheduling of ads in the current multi-billion dollar advertising campaign market occurred in a largely unplanned manner. Sandholm's method moves away from the current, manually negotiated approach to an expressive auction approach in which buyers can express preferences and constraints through which they can more effectively conduct campaigns. The software that underlies the media auction system also underlies a nationwide kidney exchange system that also was funded, in part, by the National Science Foundation.

Subramaniam's AIR project provides an alternative technology for creating ethylene oxide, a commodity chemical used to make products such as plastic bottles, liquid coolants, solvents, perfumes and pharmaceuticals. Conventional ethylene oxide processes emit carbon dioxide as a byproduct, the elimination of which has been a major challenge in industrial chemistry for decades.  Subramaniam's technology, developed with Daryle Busch at the University of Kansas, produces ethylene oxide without greenhouse gas emissions and could reduce carbon emissions by 3.4 million metric tons each year. In addition, it has the potential to produce significant conservation of oil and gas reserves by as much as 13 million barrels of crude oil per year.