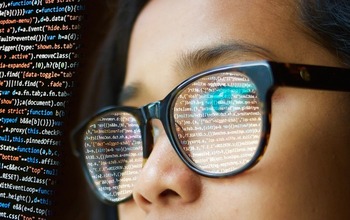 The National Science Foundation’s Social, Behavioral and Economic Sciences Directorate (SBE) is supporting highly qualified early-career scientists as they embark on research projects exploring a range of topics critical to our daily lives and communities, including human learning and cognition, communication between infants and caregivers, coping with violence and broadening participation in STEM fields. After a rigorous peer review process, 23 new postdoctoral research fellowships across a range of social, behavioral and economic science disciplines have been awarded for 2020.

“We’re excited to provide support for the next generation of scholars conducting cutting-edge research,” says Josie Welkom, director of SBE’s Postdoctoral Research Fellowship program. “With the mentorship of top scientists in their fields, the fellows represent the future of the social, behavioral and economic sciences.”

In addition to supporting fundamental exploratory research, SBE’s Postdoctoral Research Fellowship program also seeks to enhance the participation of underrepresented groups in science while providing an opportunity for advanced training under the guidance of a sponsoring scientist. The fellowships also help prepare doctoral-level scientists for careers in U.S. industry, academia or government.

2020 Postdoctoral Research Fellows in the Social, Behavioral and Economic Sciences:

Please note that Postdoctoral Research Fellowships are awarded directly to each individual, not their institution.