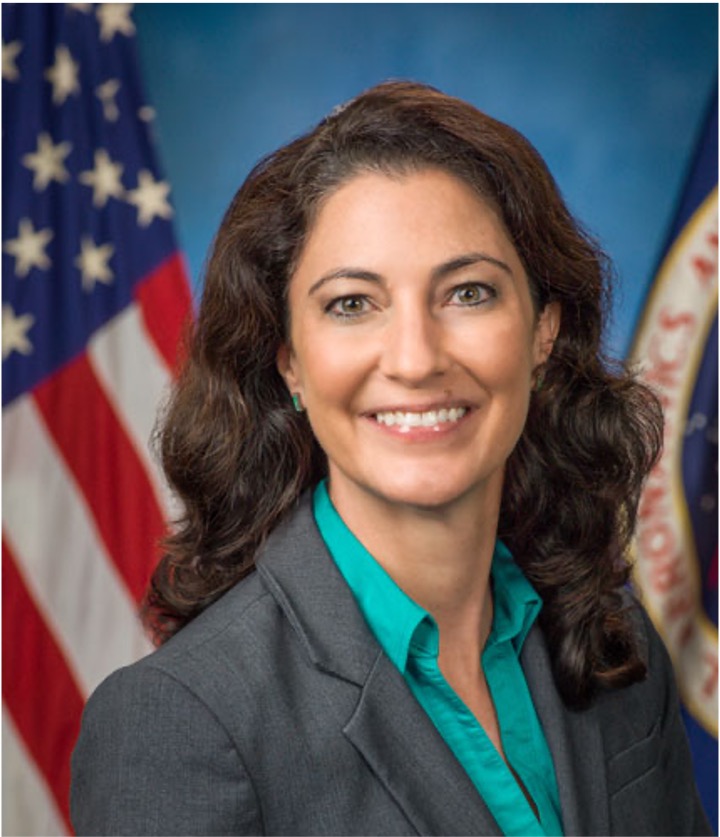 The Office of Polar Programs (OPP) Antarctic Infrastructure and Logistics Section is excited to welcome Ms. Carla Haroz as the Antarctic Operations Manager. In this position, she is responsible for day-to-day management of operations at all three USAP stations, including responsibility for emergency response, fleet, fire response, waste management, fuels, heavy traversing, and airfields.

Ms. Carla Haroz comes to NSF from NASA Johnson Space Center where she has worked for the International Space Station Flight Operations Directorate (FOD) for more than 20 years. She has held several flight controller positions in support of the ISS systems, such as environmental control, life support, thermal, electrical power, international partner integration, and being the voice to the crew as a CAPCOM. Ms. Haroz spent the majority of her career as a technical liaison between Mission Control Moscow and Mission Control Houston, leading a team of American flight controllers working real time operational support in Moscow, Russia. She has amassed several thousand hours working flight control, many for dynamic operations; such as crewed and cargo vehicle dockings, ISS reboosts, and has had to handle emergency situations onboard from fires to possible depressurizations.